Why Choose Hibbs Homes to be Your Custom Builder in South Jordan, UT

Hibbs Homes is dedicated to providing you with an exceptional experience for your custom home construction project. We work closely with our clients, trade partners, and realtors using proven processes that have been developed over the years to build and deliver our Better Built Custom Homes at a price that is reasonable. We have worked with the building scientists from Owens Corning to develop an approach to home building the relies on superior insulation, energy-efficient systems, and a tighter thermal envelope. By combining their research with our decades of experience in the field, we have been the leader in building healthier, more comfortable, and more energy-efficient homes that require less maintenance. Our better-built homes protect your new home investment and can command higher resale values.

Located in Salt Lake County, South Jordan City, or SoJo, is part of the Salt Lake City metropolitan area known as the valley. Like so many cities and suburbs along the Wasatch Front, South Jordan is one of the twenty fastest-growing cities in the country. In the last decade, a growing number of major tech companies have moved into Northern Utah, and communities like South Jordan, Park City, and Lehi have become some of the best areas for tech employees to relocate to because of the easy commutes and access to dining and entertainment. In that time, SoJo has also been named three times as one of the top twenty best places to live in America by Money Magazine.

Founded in 1859 by Mormon Pioneers, blacksmith Alexander Beckstead and his wife Catherine were the first residents of South Jordan. Beckstead and a man named Archibald Gardner dug a ditch, which still exists today, to divert the Jordan River towards the settlement where it could be used for irrigation and to power Gardener's flour mill. South Jordan started as an agricultural community, and soon alfalfa hay and sugar beets became the primary crops for the city.

Notable schools in South Jordan include:

Salt Lake City is the headquarters of The Church of Jesus Christ of Latter-Day Saints (the Mormons) and South Jordan was the first city in the world to have two LDS temples. The large influence of the church has influenced the family-centric values and independent spirit of South Jordan.

Though the LDS has the largest population in South Jordan, there are other places of worship in the city that include:

South Jordan has become a bedroom community for Salt Lake City because it is an easily commutable distance to many major employers in Northern Utah. The top employers for residents in South Jordan City are:

The Break Sports Grill - Located in SoDa Row in the Daybreak Community, The Break is a traditional sports bar that is rumored to have some fo the best mac and cheese dishes in the valley.

The Black Sheep Bar & Grill - One the east side of SoJo you'll find Black sheep Bar & Grill, which offers American pub classics like chicken wings and hot sandwiches, with a brunch on Sunday. They have live music and plenty of TVs so you can catch the latest Jazz game and enjoy an ice-cold beer.

The District - Shopping, dining, and entertainment stretch three city blocks in this open-air development just south of Daybreak and SoDa Row. Keep your eye out for a few originals, like Wing Nutz Sports Bar & Grill and The Wild Rose, tucked in between the big-name eateries and the megaplex theater.

SoDa Row - Located in the heart of Daybreak, SoDa Row is the main retail and dining district in the master-planned community. Some of the city's best dining can be found in this city center.

Tsunami Restaurant & Sushi Bar - Made with the freshest ingredients found anywhere in Northern Utah, Tsunami has five locations throughout the valley. They are perhaps best known for their 40+ sauces made in house from locally sourced ingredients.

The Wild Rose - Located in The District, The Wild Rose caters to the steak and seafood crowds. This fine dining establishment offers an extensive wine list and dessert menu.

Fun Things to Do in South Jordan

South Jordan offers a range of activities to entertain foodies and outdoorsmen alike. The city is home to more than 27 municipal parks ranging in size from .39 acre Bolton park to the 80 acres City Park, and there are two fishing ponds. SoJo also has a number of recreational facilities such as an aquatic fitness center and a community center offering senior programs. Some of the most popular attractions South Jordan residents enjoy include:

Utah Transit Authority offers residents and tourists alike easy and convenient means of getting around town. TRAX, a light rail system, offers transportation from the south end of the valley with two spurs to South Jordan Trax goes from the University of Utah on the east side to the South Jordan Airport on the west side. Trax also offers spurs to Sugarhouse on the east side and West Jordan on the west side. The Utah Transit Authority also provides a commuter train service called FrontRunner from Provo on the south to Ogden on the north with stops in South Jordan. Additionally, a comprehensive bus system is maintained. The city’s transit system provides residents convenient access to shopping, recreational areas, and historic districts.

South Jordan offers easy access to the canyons associated with Salt Lake City. During the summer season, South Jordan offers many mountain activities with several public trails, making it an awesome place to live for those who love biking and hiking activities. You can see the valleys and mountains that provide the gorgeous backdrop for a walk or hike or an exhilarating mountain biking experience in the Oquirrh Mountains. Other activities you can enjoy are golf, fly fishing, water skiing, and horseback riding. When it comes to dining, South Jordan offers its residents a good range of restaurants and bars. There is something for just about anyone’s appetite and budget. During the warm summer months, there are plays offered at Draper Amphitheater, a chalk art festival, and a hot air balloon festival.

South Jordan is a marvelous place! If you’d like to know more about our custom home builder services in South Jordan, give us a call. We can’t wait to meet you! 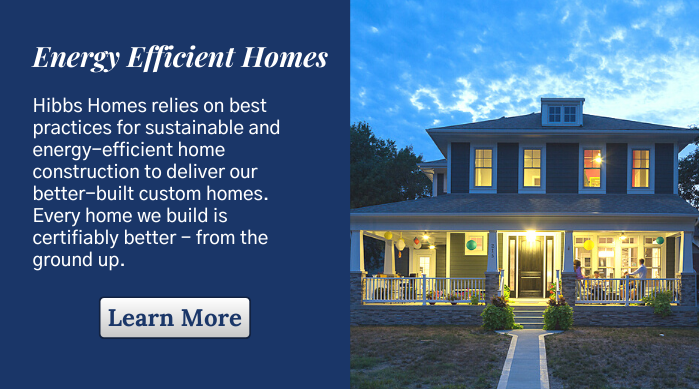