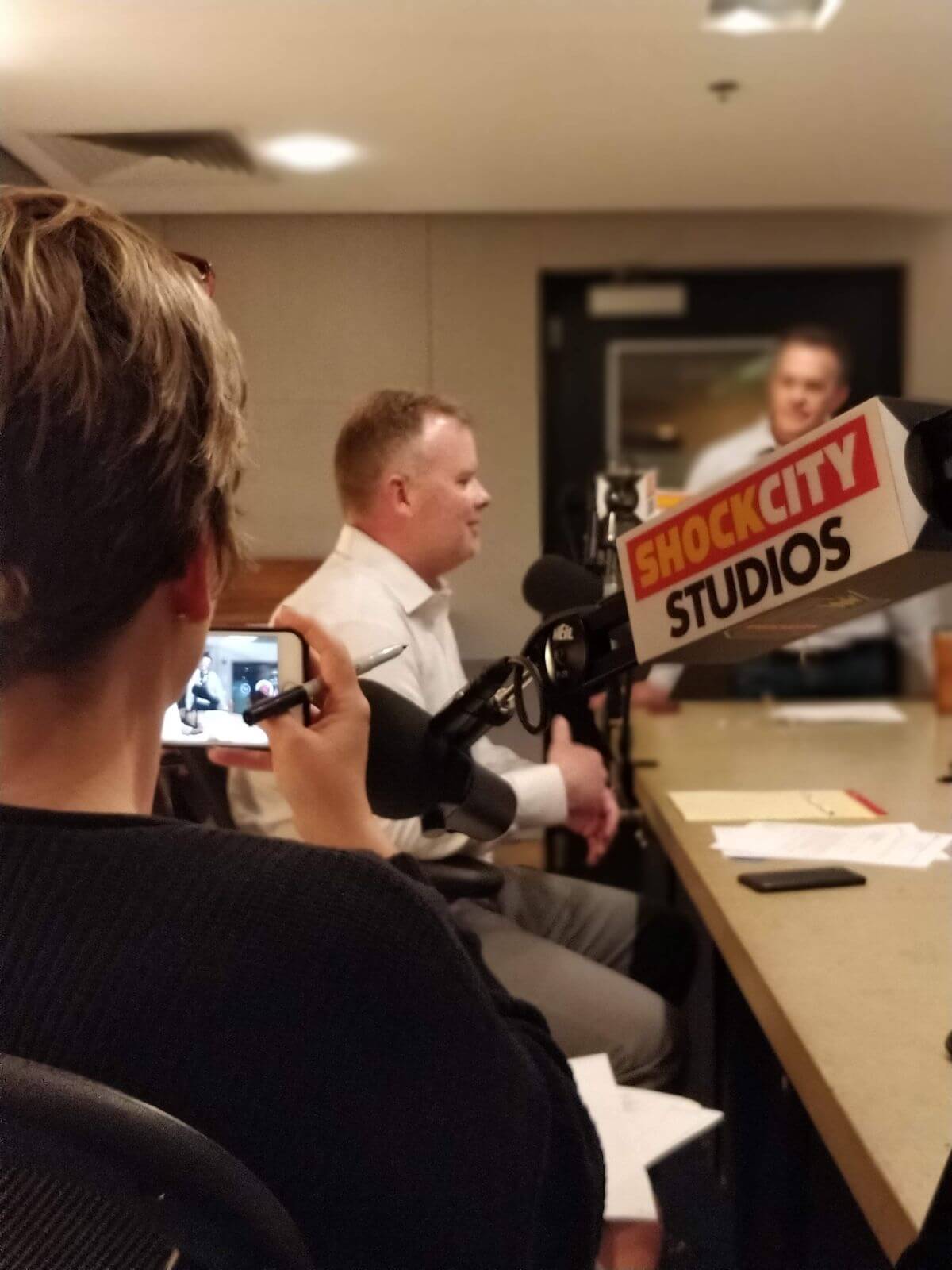 Build on Your Land in St Charles County

Hibbs Homes is a premiere home builder of luxury & custom homes throughout St. Charles County in Eastern Missouri. Locations of past and current projects include:

Our home building team includes superintendents who visit the job site daily and designers who live and work in the area.

Find Land to Build on in St Charles County

At Hibbs Homes, we build your dream home on your land. The custom building process starts with securing a lot and finding the right builder for your project.

If you have not yet secured the right parcel to build your home on, we would be happy to put you in touch with experienced real estate agents who can help you find and evaluate land for building suitability. You can also request access to our St Louis Available Land report to see what listings are available that haven't reached the MLS.

The city of Saint Charles County is a beautiful and growing area located just west of St Louis on the western side of the Missouri River.

The state's third oldest city got its start in the 1700s and has become an area known for adventure and history. Restored Main Street in downtown St Charles is rich with history and was a for Lewis and Clark as they journeyed up the Missouri River. St Charles was also the state's first capital.

The county is home to the Boone's Lick Trail, out of which grew the Santa Fe and later the Oregon Trail that settled the west. The Katy Trail stretches across St Charles County, offering some of the most scenic hiking, biking, and running paths in the Midwest.

With more than 360,000 people and a thriving economy, . The City of St. Charles is home to major corporations and businesses including the regional offices of Coca Cola Enterprises, Sysco, American Freightways, and Mastercard.

The Riverfront and Main Street area in the St. Charles Historic District are a main attraction with over 16 blocks of shopping, restaurants, and lodging in restored historic structures on the banks of the Missouri River. Some of the most popular attractions in the St. Charles include:

The largest employers in the St. Charles region are: